What Is The Revolt Healthcare Alliance? (An Agency & A Movement) 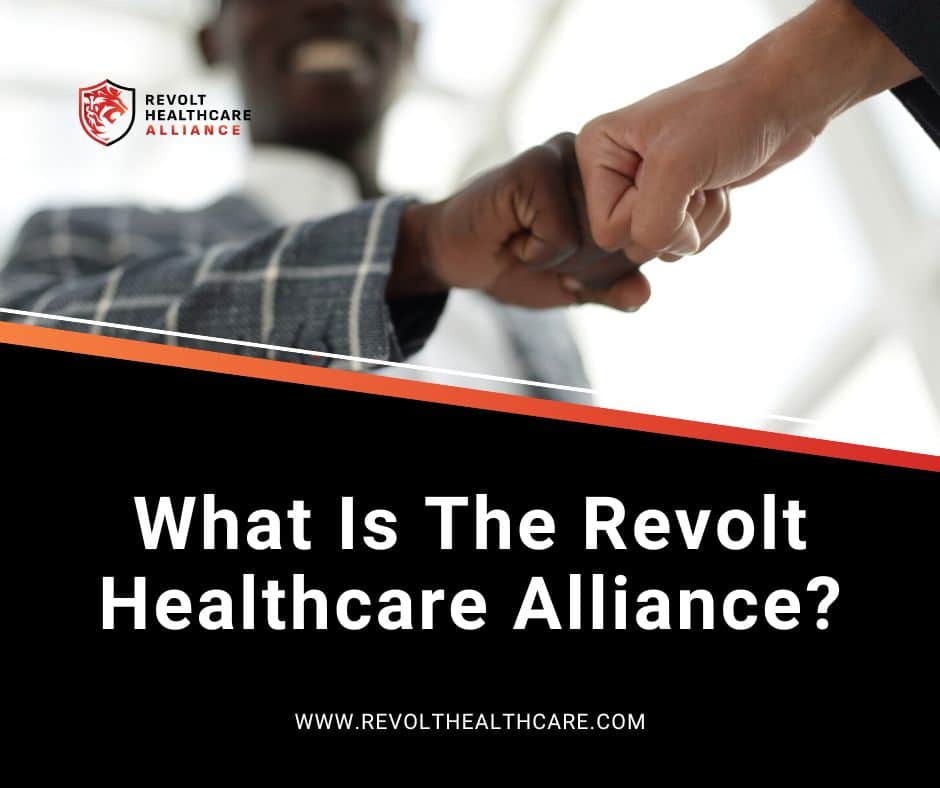 Founded in 2020, one month before the first Covid-19 lockdown, the alliance has quickly grown to well over 1,200 members in 17 states in only one year’s time. This rapid growth can be attributed to several factors including the passion and vision of its leadership, the faith and relentless dedication of its members, and the greater purpose that it serves. The members in the alliance have all rallied around an innovative health indemnity plan that provides better and more affordable coverage than most health insurance plans available on the market.

Innovation has been a buzz word over the last few years in the health insurance space, particularly among private insurance carriers.

And sure, new innovative apps have been built along with digital eco-systems and other “cool” healthcare technology solutions. I know all of this because I had a front row seat to the “innovation” at Cigna when I was employed there. I actually designed the number one utilized health program in the Coach by Cigna app that came pre-loaded on select Samsung android devices. 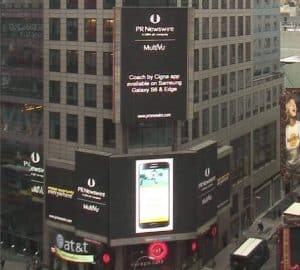 Yet, in spite of entire “innovation” teams employed by these private insurance carriers, with tens of millions of dollars tied up in salaries and pilot budgets, no one ever came up with an innovation that impacted consumers where they need it most: premiums and coverage.

The Revolt Healthcare Alliance however was founded to meet those exact needs.

Our health indemnity plan is 40-50% less than your typical major medical insurance policy and it provides its members with better benefits that they can actually use without being saddled with huge deductibles.

Hundreds of millions of dollars (if not billions) have been spent on “innovation” to no avail. But one small Texas-based, insurance company had the simple idea of re-designing the outdated health indemnity plan, which gave birth to a nationwide revolt.

Why haven’t you heard of the Revolt Healthcare Alliance Until Now?

The designer and underwriter of the Revolt Healthcare Alliance indemnity plan is privately held. That means it’s executive management is not subject to or influenced by the un-relenting, unscrupulous demands of wall street analysts who will tank a stock at the slightest bit of uncertainty or the possibility of a company missing its targeted earnings.

Instead of shareholder value goals driving the plan design, and plan costs, this company is driven by more noble goals, such as: how much their individual company can reduce healthcare costs, as a percentage of GDP in America.

The Emperor Is Naked

The short story “The Emperor’s New Clothes”, a literary folktale written by Danish author Hans Christian Andersen, is about a vain emperor who gets exposed before his subjects. He is swindled into thinking that specially tailored “invisible” clothing turns him invisible when wearing them. The exposure comes when a small child says, “the emperor is naked!”

If we’ve learned anything from the year 2020, we’ve learned that political and financial elite are naked, even though they believe they are wearing specially tailored clothing.

Whether it be in politics, where election integrity is being called into question, or whether it’s on Wall Street, where the rules were changed to save a billion-dollar hedge fund from being bankrupted by small retail investors. The new reality is that a nation of free people is suddenly being awakened to the reality that the systems in place are rigged against them, which includes the healthcare system.

The US Healthcare System is Rigged

Just this week the Wall Street Journal reported HCA Healthcare and Universal Health Services are among hundreds of hospitals that have embedded special coding within their websites to block previously confidential pricing information from appearing in web searches.

Let me repeat that.

Hundreds of hospitals who have been ordered by the government to disclose their prices to the general public have embedded special coding that has prevented Google and other search engines from showing pages with the price lists, according to the Journal’s examination of more than 3,100 sites.

“It’s technically there, but good luck finding it,” Chirag Shah, an associate computer professor at the University of Washington, told the Journal. “It’s one thing not to optimize your site for searchability, it’s another thing to tag it so it can’t be searched. It’s a clear indication of intentionality.”

The top offenders are hospitals owned by HCA Healthcare and Universal Health Services, as well as the University of Pennsylvania Health System, NYU Langone Health, Beaumont Health and Novant Health, according to the Journal.

It’s Time for You to Take a Stand

What’s so infuriating is that the offenders of this pervasive corruption are no longer even trying to hide their behavior.

That’s why you have to take a stand.

The corruption robbing your families of the financial prosperity and security you work so hard for will continue, as long as your money keeps flowing into these corrupt institutions and systems. Every time you pay an over priced health insurance premium, an outrageous deductible, or a predatory hospital bill you are essentially perpetuating the problem for all of us.

By yourself, no, you cannot make a difference. But by joining the Revolt Healthcare Alliance you can leverage your consumer spending power, which is the only thing that is going to bring about change. The days of expecting the government to protect you from profiteering and corruption are bygone – because they are the biggest offenders.

For more information on how the government has rigged the healthcare system against you, visit the Revolt Healthcare Alliance and join thousands of other people who have found a way to better protect their family’s health and wealth. 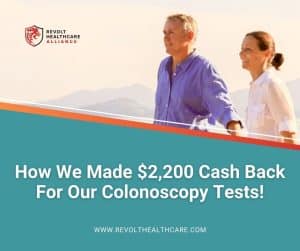 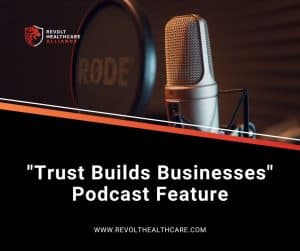 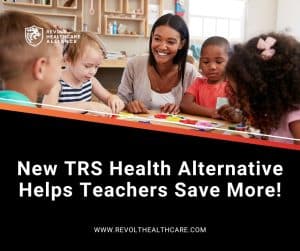